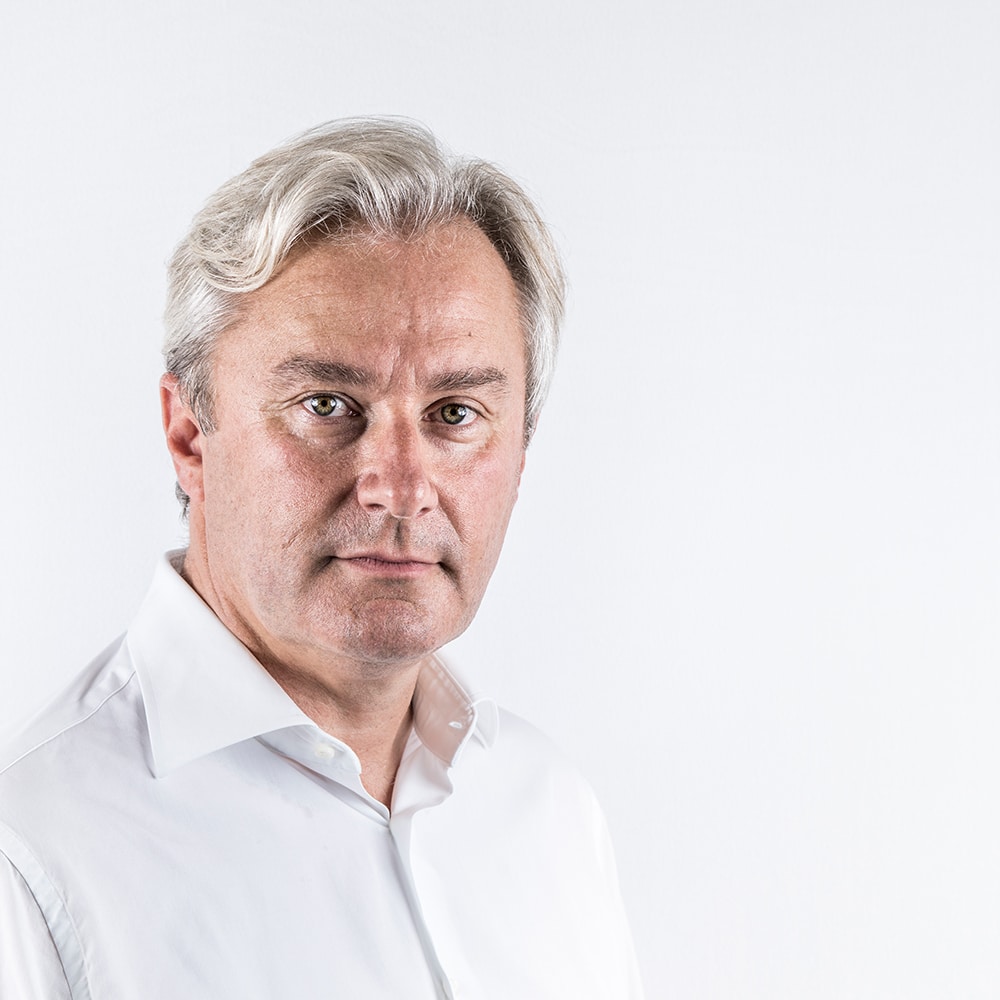 Bart is the founder of AB2 Bio Ltd and Tiefenhof AG and is active in private equity in emerging and frontier markets. He sits on the board of several companies. Until 2006, Bart was Managing Partner of Lombard Odier Darier Hentsch & Cie in Geneva and served as LODH’s Global Head of Investment Banking. He also supervised, as Chairman, LODH’s credit and emerging markets fixed income center and was a member of the bank’s Credit, Risk, Finance and IT Committee.

Previously, Bart was Vice-President at Nestle SA, responsible for Mergers and Acquisitions and Investor Relations, where he oversaw more than 70 transactions on all continents. Prior to Nestle, he worked for Goldman Sachs Financial Institutions Group in New York. Previously, he was a lawyer in Zurich, Geneva and Boston. Bart holds an LL.B/LL.M. from the University of Geneva, an LL.M. from NYU and an MBA from Harvard Business School. Bart is licensed as an attorney in Geneva and New York.